What was it about that little teddy bear that first captured her heart and those little hands?
Was it the tag that she liked to chew on,
or the feel of that scratchy little,
white ribbon around his neck,
or maybe the smell of vanilla that she said smelled like mommy?
Whatever it was he became a "keeper".
"Dirty Ted" as he fondly became after losing him in a rabbit cage
over Christmas break for 2 long, cold weeks became one of the family.
To this day as she turns 10 that bear is and will forever be a keeper!
When I pulled that word out of my little teacup today for Kim & I's
contribution to Team Up Thursday I immediately knew exactly
what I would be capturing with my lens.
And as she grows older I know that bear will be kept forever.
What was your favorite childhood keeper? 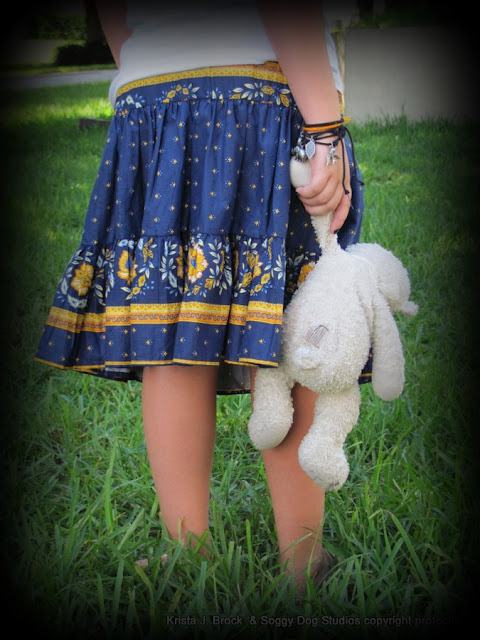 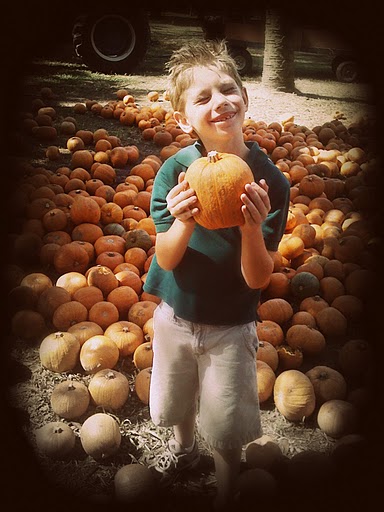 Kim's take on Keeper was perfect as we begin to feel some cooler air if only for a day or so, and the wind rustling the leaves.  The pumpkin patches is all we have here in Florida to let us know that Fall and all it's magic is on it's way.  Nothing better than finding that perfect pumpkin... the keeper.
XOXO~ Krista
Email Post

Thanks for popping over to my little world!
XOXO~ Krista 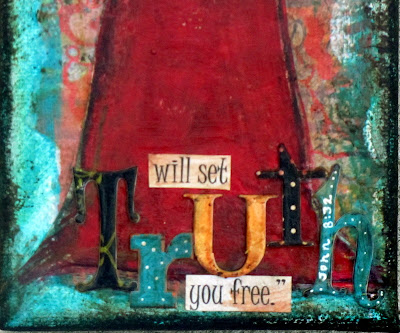 The TRUTH Will Set You Free